Jon Gallo is a celebrity trainer, has been a mainstay in the fitness community for over 20 years. Jon is a fitness professional certified by the Aerobics and Fitness Association of America*. Jon also performs “Stretch and Flex” wellness programs for large corporate clients such as Skanska, across New York City.

Jon’s athletic background includes his participation as a player in the AFL’s X-Treme Football League (2004-2005), and as a Semi-Professional Baseball Player for the New York Eagles (2006-2007). Jon was selected as a judge for the 2005 International Federation of Bodybuilders Competition. Jon has competed in the 1996 and 2006 F.A.M.E. Show, which promotes natural bodybuilding.

Feel free to email at info@fitnesslane.com with questions and suggestions what exercises or workouts you are interested to see on this website. 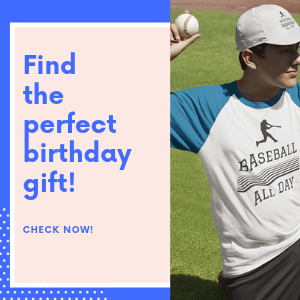 To buy, simply add one or multiple videos from the catalog to a shopping cart and pay via PayPal or credit card. Instant download.

Download our fitness app on Google Play and Apple App Store to get results and stay motivated!

Watch exercises & workouts on the go or at home, wherever your want - 24/7!

Fitness Lane offers free exercise videos. Our mission is to help you to get fit and stay fit! We offer exercise & workout videos via our fitness app and online. So, visit us often to get results and stay motivated!